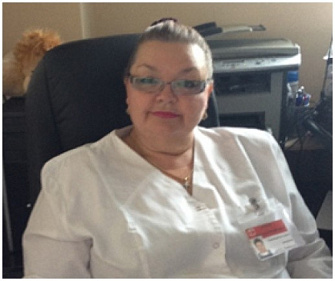 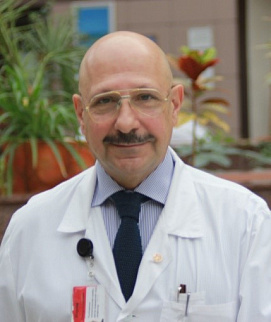 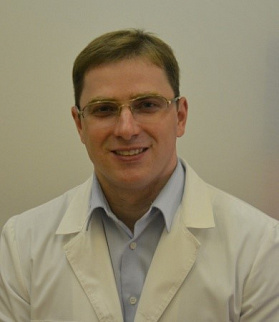 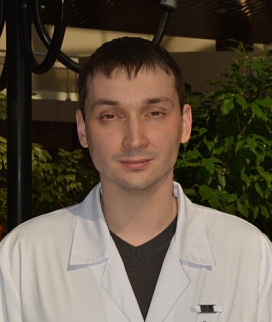 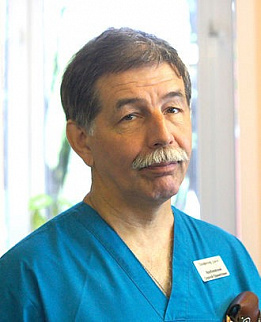 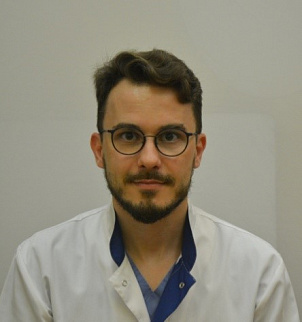 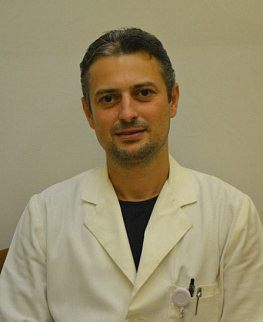 Ruslan Nizami-ogly Asadov - Senior Research Fellow of Science Division, Russian State Medical University, Ministry of Health of the Russian Federation, diploma dated 24.06.2002, majoring in General Medicine, qualification Doctor; Residency - on the basis of the Tushino Children's City Hospital from 01.09.2002 to 31.08.2004, specializing in Neurosurgery; Valid certificate in the specialty Neurosurgery from 21.02.2015; the first qualification category in the specialty Neurosurgery dated 19.12.2017; Academic degree - holder of Doctorate degree in Medicine from 2014. 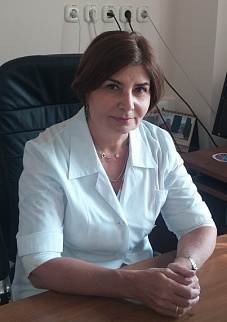 Karine Vartanovna Osipova - head of the department, Doctor-neurologist of the highest qualification category in the specialty &quot;Neurology&quot;, holder of Doctorate degree in Medicine. In 1983, she graduated from Academician Pavlov Samarkand State Medical Institute and was awarded the qualification of a pediatrician in the specialty &quot;Pediatrics&quot;. From 1983 to 1984, she underwent an internship in the regional children's hospital with a degree in pediatrics, and was qualified as a pediatrician. In 1985, she took a course in the specialization of Pediatric Neuropathology at the Tashkent Institute for the Advancement of Doctors, and qualified as a Pediatric Neuropathologist. In 2000, she completed a specialization course in clinical electroencephalography and mastered modern methods of registration, analysis and diagnostic interpretation of EEG. She has a valid certificate in the specialty Neurology from 09.03.2018.In 2008, winner of the Moscow City Prize in the field of medicine for the work “New Approaches in the Diagnosis and Treatment of Children Epilepsy”. In 2011, she was awarded the Prize Committee medal &quot;For work in the name of life.&quot; In 2015, she was awarded a special prize by the Ministry of Health of the Russian Federation for doctors providing assistance to victims of wars, terrorist acts and natural disasters. In 2015, she was awarded an honorary diploma by the Ministry of Health of the Russian Federation for health services and many years of conscientious work. Head of the neuropsychiatric Department №1. 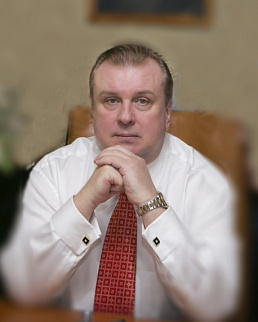 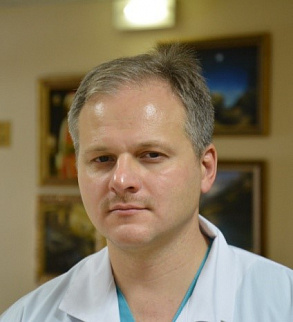 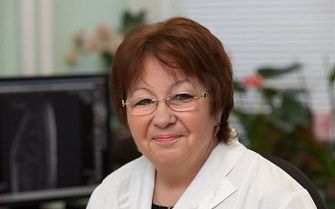 Olga Grigoryevna Zheludkova- M.D. , Professor, Pediatric Oncologist; 2nd Moscow Pirogov Russian National Research Medical Institute. Department of Pediatrics, Diploma of &amp;quot;Pediatrics&amp;quot; from 1977; Internship in Pediatrics CCH No. 13 in 1979; Residency in pediatrics in Rusakov CCH No. 2 from 1985. Current Certificate on Pediatrics from 2017, on Pediatric Oncology from 2016. Ph.D from 1993; Academic Degree - Doctor of Medical Sciences from 1998. Academic Degree - Professor was assigned by the HAC in 2004. Expert of the Russian Academy of Sciences on pediatric neuro-oncology from 2017. 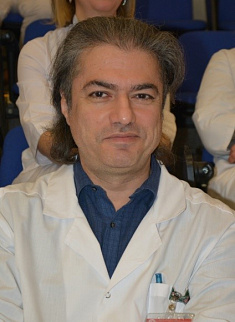 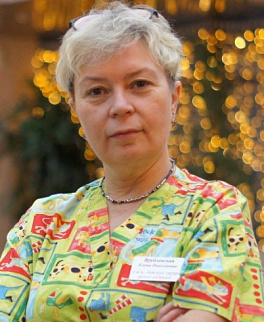 Elena Nikolaevna Vrublevskaya - department head, doctor-pediatric surgeon of the highest qualification category, specializing in Pediatric Surgery, holder of Habilitation degree in Medicine. In 1988 she graduated from the 2nd Moscow Order of Lenin Pirogov Russian National Research Medical Institute and was awarded the qualification of a pediatrician in the specialty &amp;quot;Pediatrics&amp;quot;. From 1988 to 1989, she underwent an internship at Moscow Children's Clinical Hospital No. 13, specializing in pediatric surgery, and was qualified as a pediatric surgeon. She has a valid certificate in the specialty of Pediatric Surgery from 09.10.2015.In 2009, she graduated from a professional retraining course at the Russian State Medical University of Roszdrav with a degree in Pediatric Urology and Andrology. She has a valid certificate in the specialty Children's Urology-Andrology from 28.11.2018. 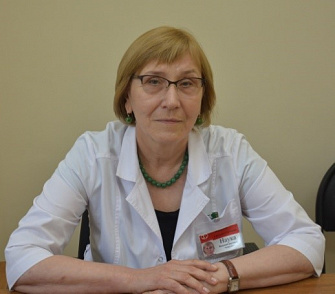 Your request has been successfully sent.